An expedition team ventures into the upper Skeena with the House of Gwininitxw to search for the trails and villages of Gitxsan ancestors. 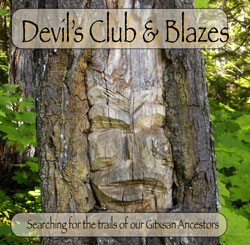 We Are the River - Wearable Art with a Message

Warrior // We Are the River Fundraising T-Shirt is a celebration of the strong connection between our communities and the Skeena Watershed from the Sacred Headwaters, all the way down to the coast, where the Skeena River meets the ocean at Lelu Island. What is the rest of this art-shirt story? 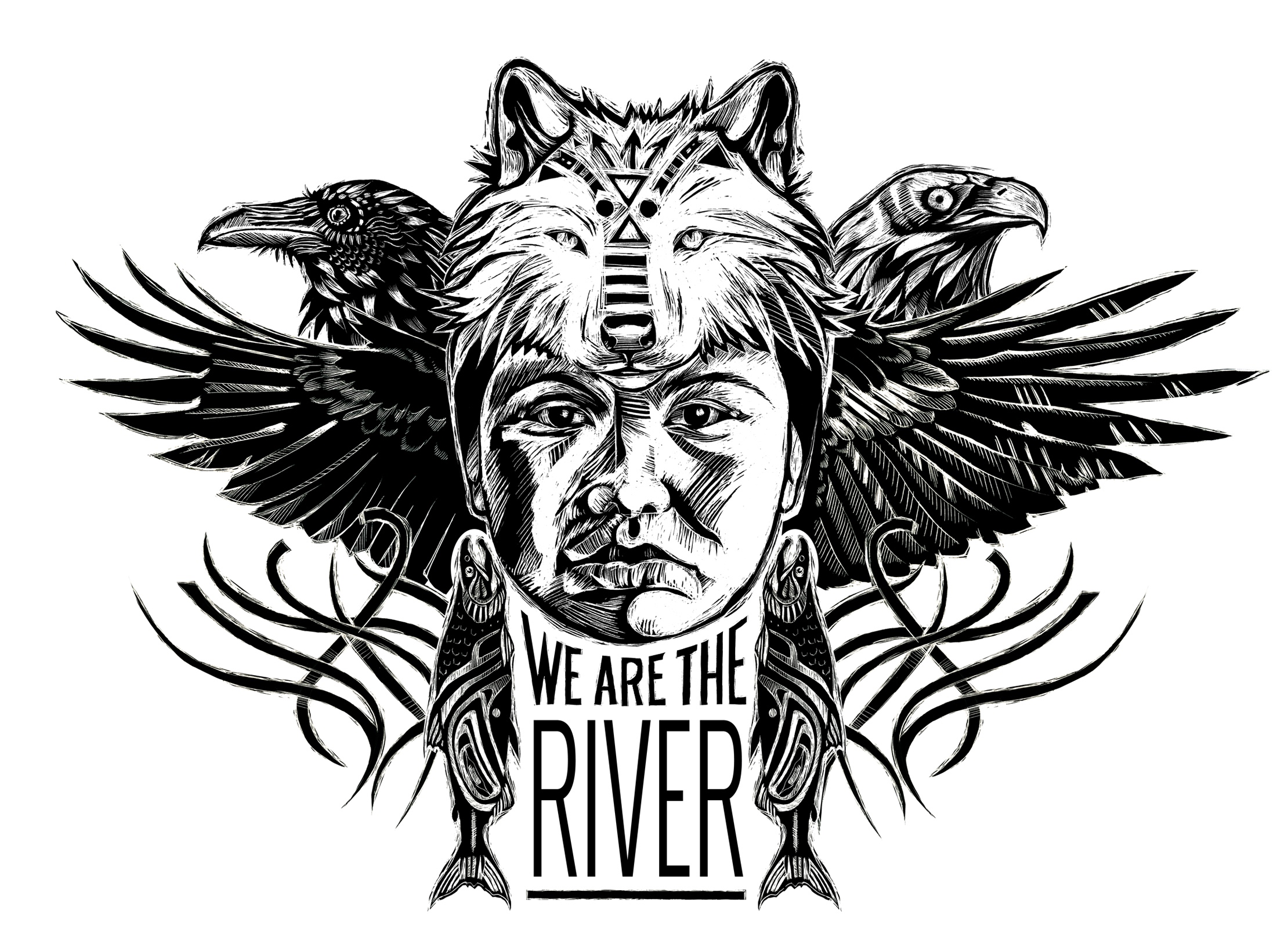 Carol Ponchet has been working with us at SWCC for the last few months, and we're all pleased as punch with each other. "The wind blows chilly and the rain threatens to turn to snow, but here at the SWCC offices, I am warm through! ...I was given the honorific of ‘Office Aunty’! I say this because it is indeed my honor to be here and do what I can to help facilitate the important work that the people here have committed themselves to." 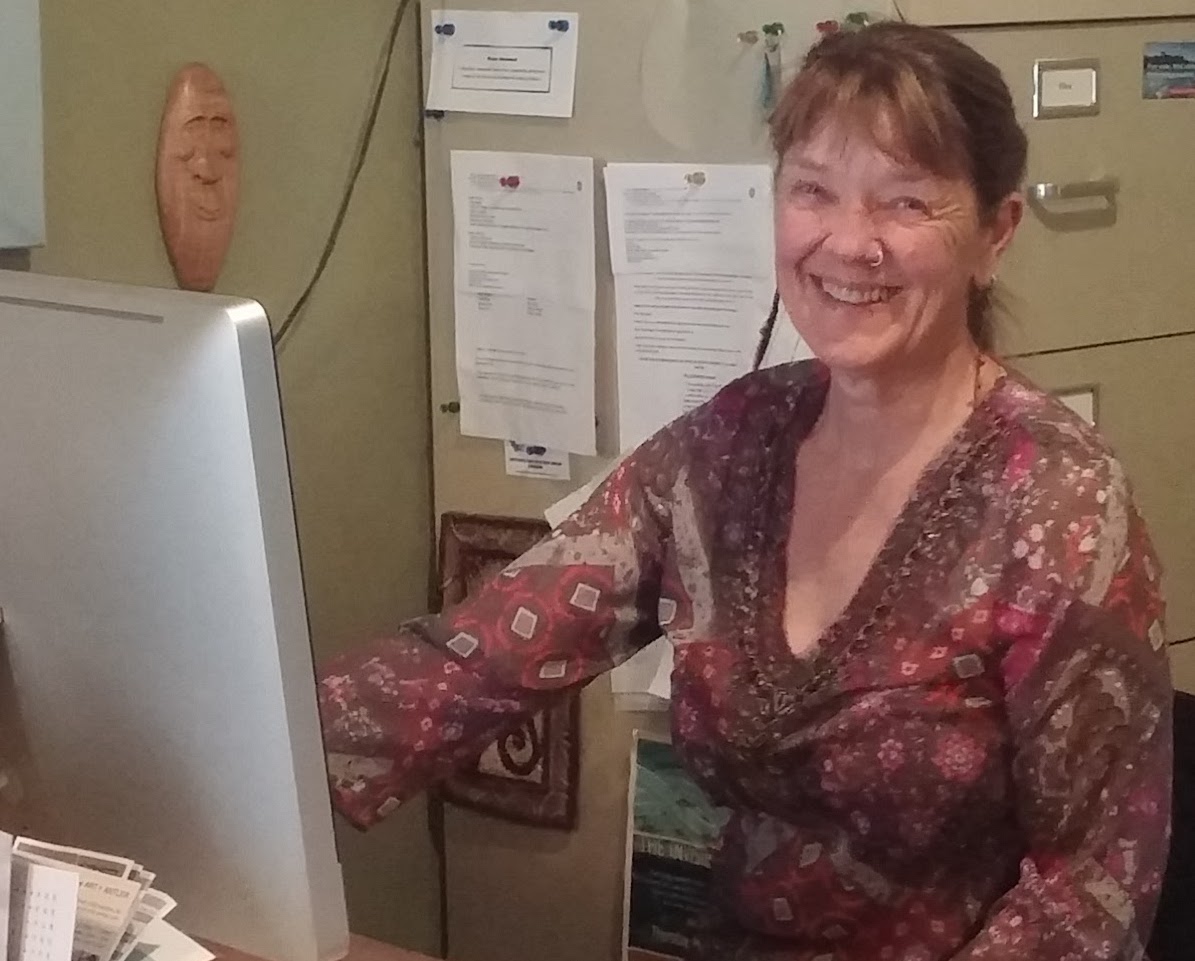 A few weeks ago, I was in Hazelton for an unexpected visit and ran into Shannon randomly in the community. We had been corresponding via email, and upon running into each other she asked me come into the Skeena Watershed Conservation Coalition office for a casual face-to-face meeting with her and Brian. We discussed some of the potential work that I would maybe be doing over the summer, and part of the work began the very next day attending the first of three Invisible Migration Events - held at the Lake Babine Nation (LBN) Fisheries site at the historic Babine River fish fence. 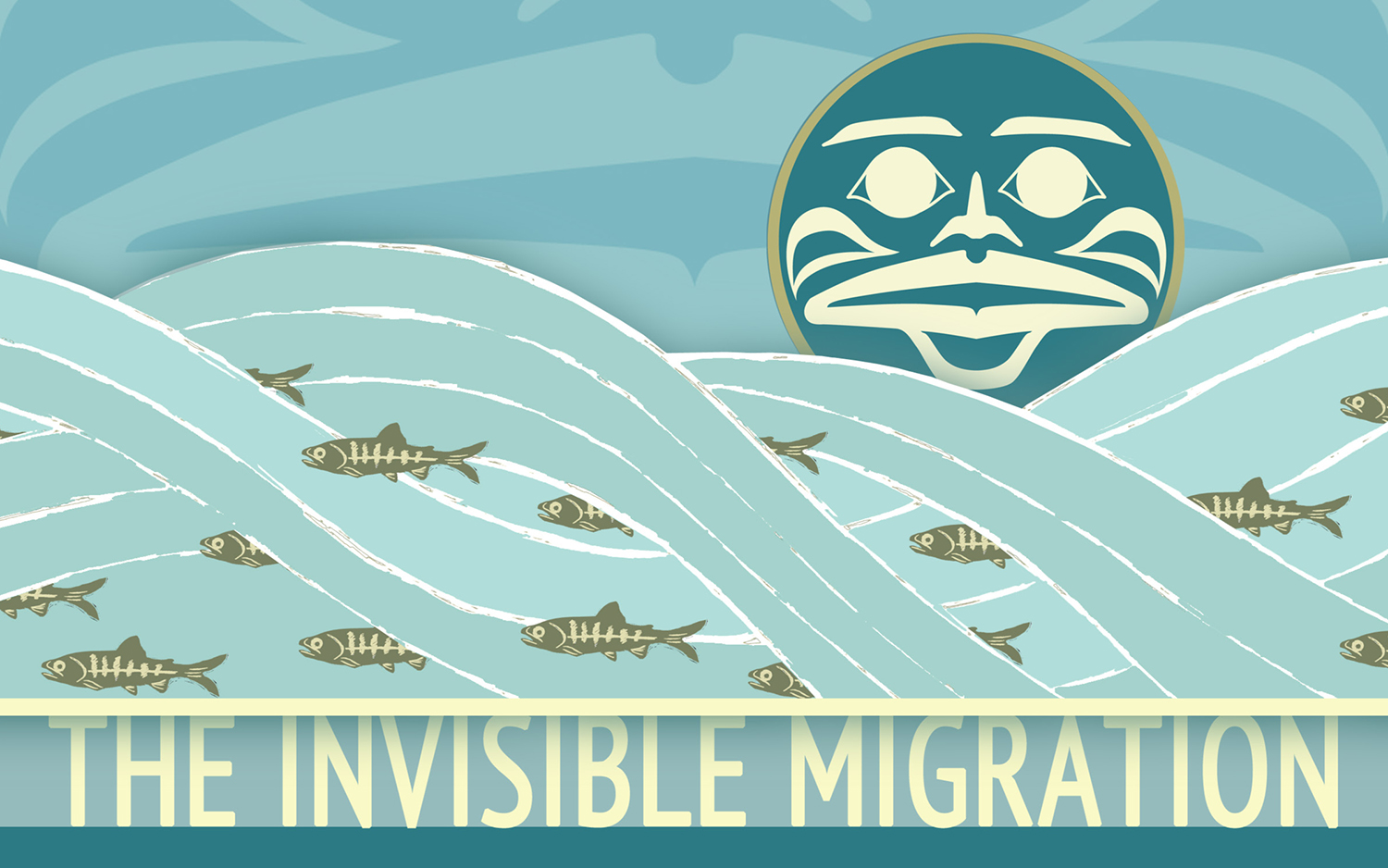 SWCC's Dana Hibbard, was invited as keynote speaker for 2014 'Heart of the Valley' Fundraising banquet with a theme on interconnectedness. "But when I started to think about what I would say tonight the true meaning of interconnectedness began to evade me. I started asking people what images came to mind when they hear the word interconnectedness: a circle, a web, salmon traveling from streams to rivers to the ocean and back again …now we’re getting somewhere!"

One Year with SWCC

SWCC's Dana Hibbard reflects on one year with SWCC. "I am not exactly sure how I ended up in the Kispiox Valley. This place seems to have found me as much as I found this place......In many respects my immersion into this community has happened alongside my time at SWCC. It has been challenging getting to know a community while stepping into an ever-evolving role with a vocal community organization."

The Tide is Turning on LNG in BC

SWCC was invited by community members from Lax Kw’alaams to attend a community meeting on LNG so we hit the road and headed for the coast. Concerned that residents were not receiving the information they need on the LNG projects proposed for Grassy Point, just across the bay, Natalie had organized a community meeting. Grassy Point, along with the Skeena Estuary has been hit by the tsunami of LNG projects proposed for BC’s coast .

A crew of SWCC friends spent four days canoeing the Nass river during the eulachon run. "Upon arriving at the Nass River we were thrilled to see the river flowing free of ice from bank to bank. We piled into the canoes and pushed off. Breathing deeply I reveled in the contrast between the chill of the air in my lungs and the warmth of the sun on my face. The number of birds increased steadily throughout the morning."

As the weather falls into winter we decided to share this wonderful warming salmon recipe with you. This recipe won the International Rivers Day Salmon Cook-Off! Please note - we have already taken considerable flack for releasing this secret recipe, but it's just too damn good not to share with the world!! Please enjoy and feel free to share the secret.