Photos of 2006 Sacred Headwaters Rally in Smithers, BC 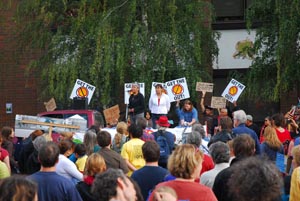 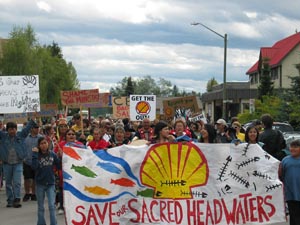