To the Ends of the Earth: Film debut in Smithers - Be There! 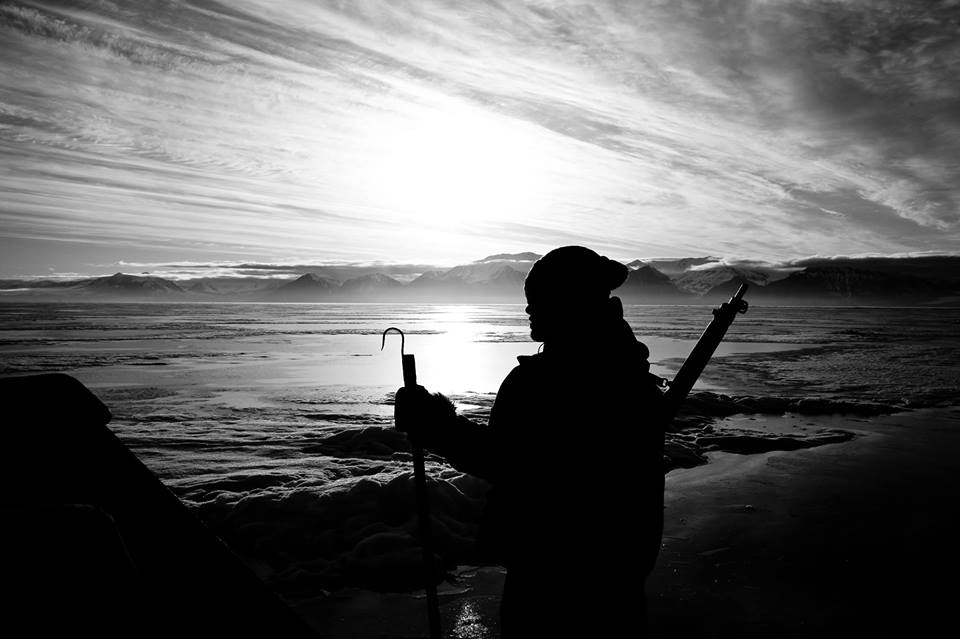 To the Ends of the Earth : Film Debut!

From Director David Lavallée, "To the Ends of the Earth" follows concerned citizens living at the frontiers of extreme oil and gas extraction, bearing witness to a global crossroads. They call for human ingenuity to rebuild society at the end of the fossil fuel era.

The people we meet are uniquely positioned to watch this global crossroads unfold. For example, the mayor of an Inuit village in Canada’s high Arctic who is concerned that seismic testing for oil in the ocean is blowing up the eardrums of the animals that the Inuit hunt to survive. Or the environmental lawyer who goes on a journey to areas that produce energy for the tar sands of Alberta — he learns of the massive inputs of energy that have to be put into this resource — and the reasons why the second largest oil project in the world is economically unsustainable. Or the river conservationist in Utah who fights to protect the Colorado River from oil shale projects that would disturb its headwaters.

"To the Ends of the Earth" brings forward the voices of those who not only denounce the rise of extreme energy, but also envision the new world that is taking shape in its stead: a future beyond the resource pyramid, a post-growth economy.

Join us for the film's debut tour on September 19th from 7 to 9 p.m. at The Old Church in Smithers. We're taking this documentary where it's needed most — the facing down extreme energy. After the screening, we'll host a Q&A panel with local activists, the filmmaker and Wilderness Committee climate campaigner Peter McCartney.

This event is being held on unceded Wet'suwet'en territory.

Contact:
Shannon McPhail
250-842-2494
.(JavaScript must be enabled to view this email address)