Welcome to our awesome team of guides on the YOW & WOW programs: 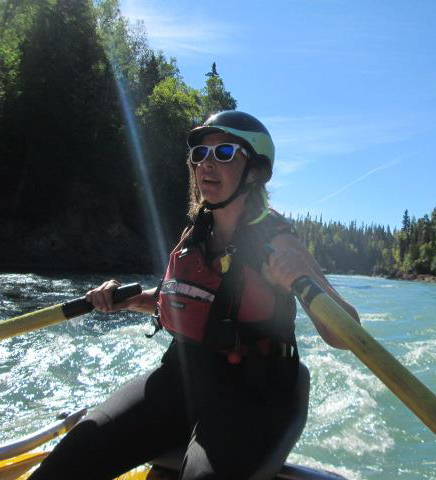 Anissa is a mother of four (yup - FOUR!!) with an incurable sense of adventure.  She grew up in rural Alberta, and travelled around Canada before making Hazelton her home in 2006. Anissa has worked extensively with families and youth-at-risk in a support capacity, building resilience through focusing on strengths and facing challenges head on.  Anissa has a passion for growing her own food which includes chickens and a whole lot of garlic.  Self–sustainability and community volunteerism keep her busy.  Anissa discovered her love for being on the river through volunteering with the Youth on Water program for a couple years before SWCC scooped her up to direct the entire program (Best decision we've ever made). Email Anissa about the YOW/WOW Programs. 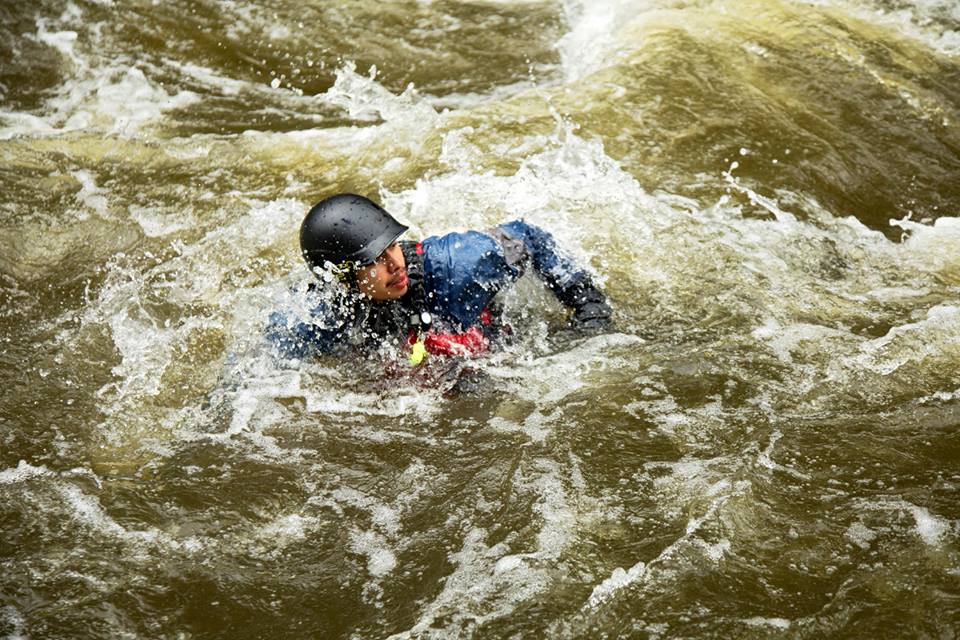 Kolin was our Junior Guide in 2016.  He rocked that position so well he was trip-leading a few trips by the end of the summer.  This year, Kolin will be the Senior Guide for the Youth on Water Program.  Kolin is a former participant of the YOW program and we love seeing youth move from participating in the program to leading it!  He lives in Kispiox and brings a deep connection with the land to YOW, as well as mad river guiding skills and a healthy respect for the T-grip. 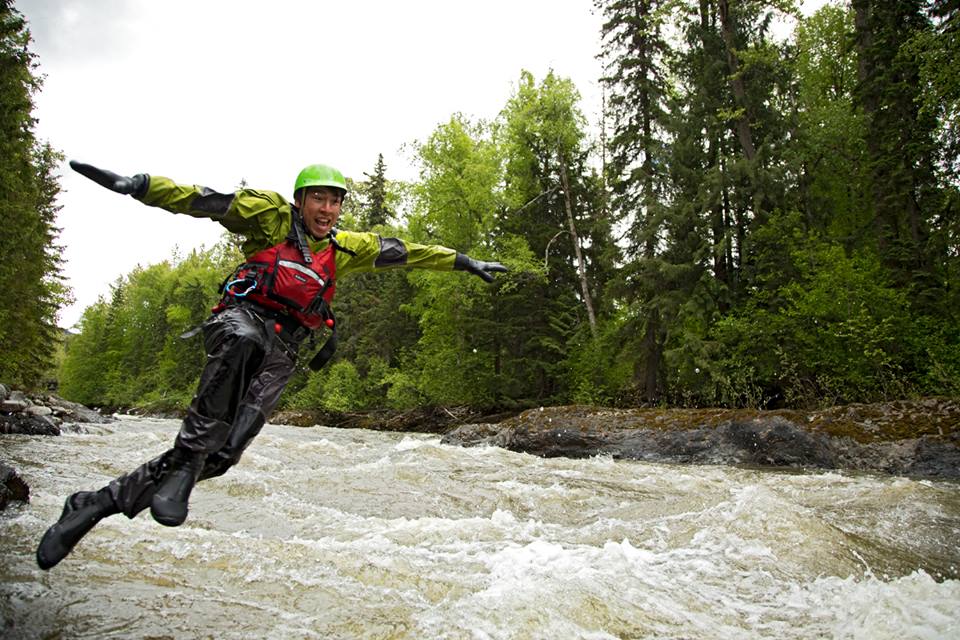 Denzel is from the Fireweed Clan / Wilp Tsi'basa / Gisgaast. He was born + raised in Hazelton (Kispiox). Chasing down his Anthropology Degree at McGill University (Montreal QC), Denzel loves to lead community raft trips, play music, hike coastal mountain ranges and travel. He wants to see it all but maintains that home is here on the Skeena River. "I can't imagine living anywhere else." 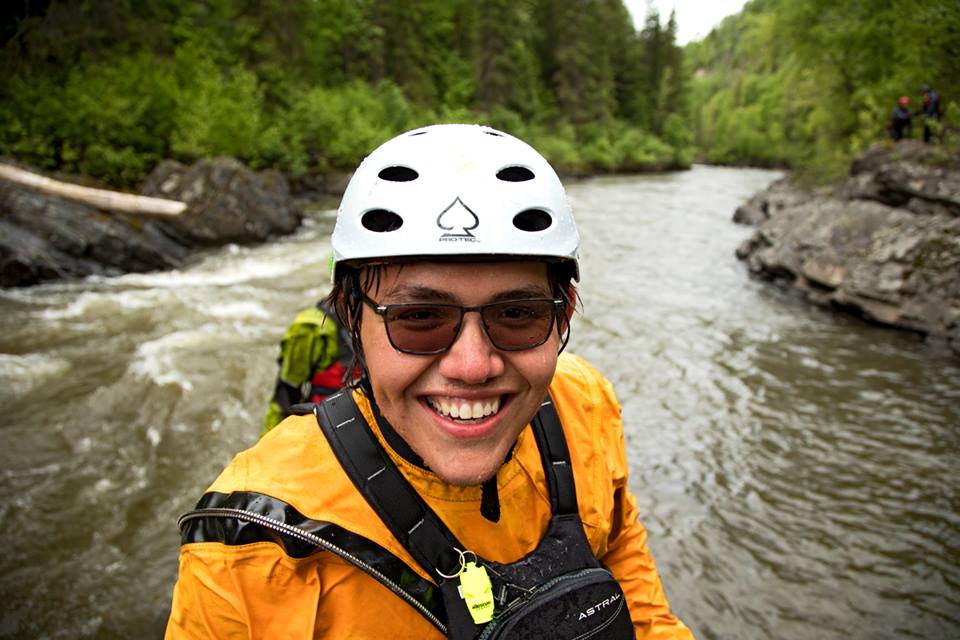 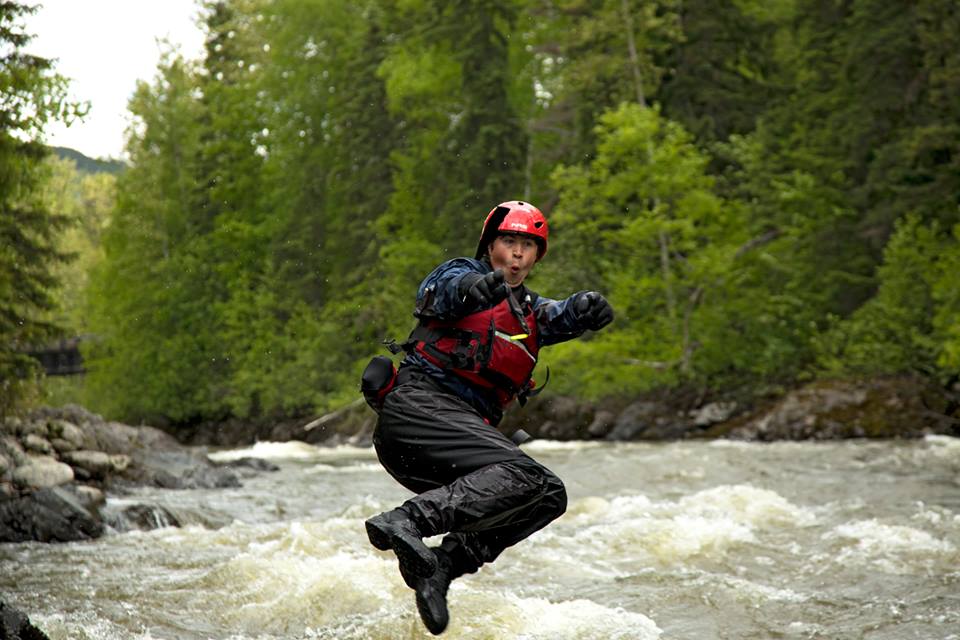 Simon has grown up in Hazelton, rafting the local rivers with his dad. His parent's own a fishing guiding company, so he has been immersed in life on the river for as long as he can remember. Simon took part in the second and third YOW programs in 2010 and 2011. Since then, he finds time to get on a river as much as he can every summer. If you asked Simon where he feels most comfortable outdoors, he'd say "anywhere around flowing water”. 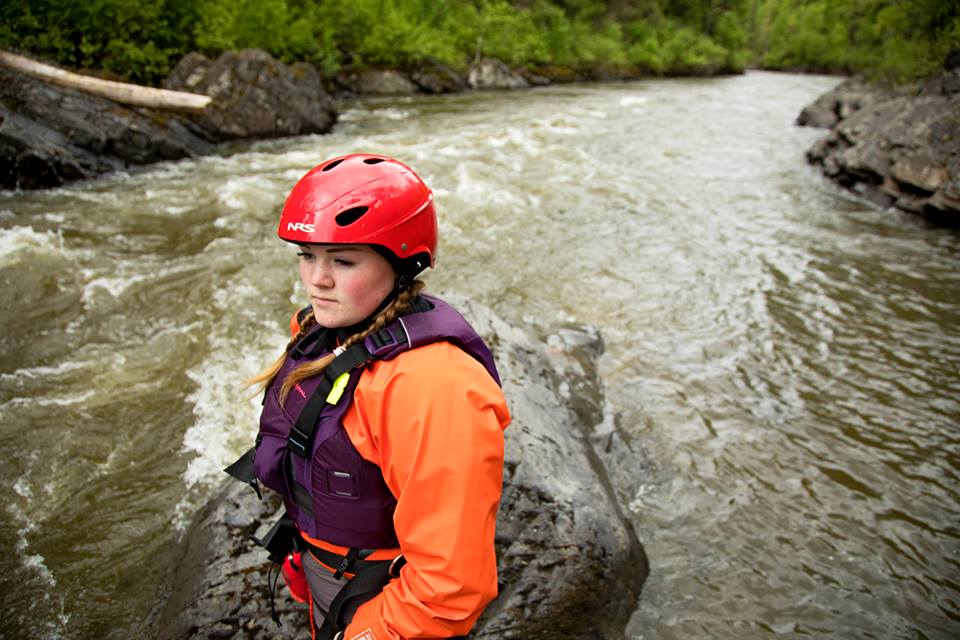 Teslin is living in Smithers, BC born and raised. In 2018, she graduated from Smithers Secondary School. She's worked as a Starbucks Barista and likes listening to music, skiing, photography and hanging out with friends. 2018 is her 5th year participating in Youth on Water and she's thrilled to be one of YOW/WOW's junior guides! 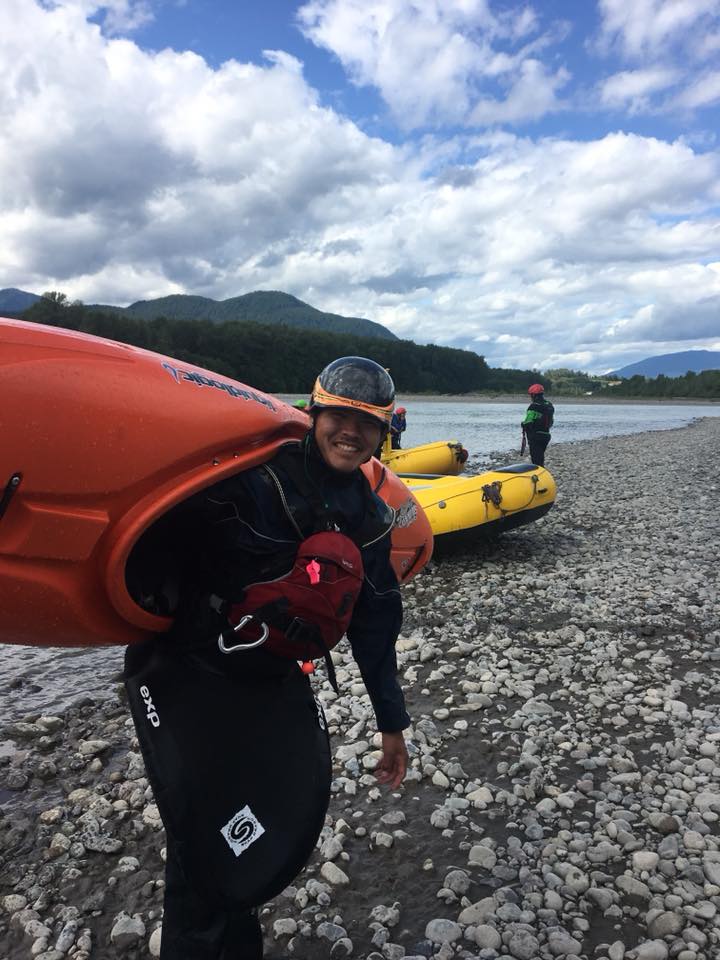 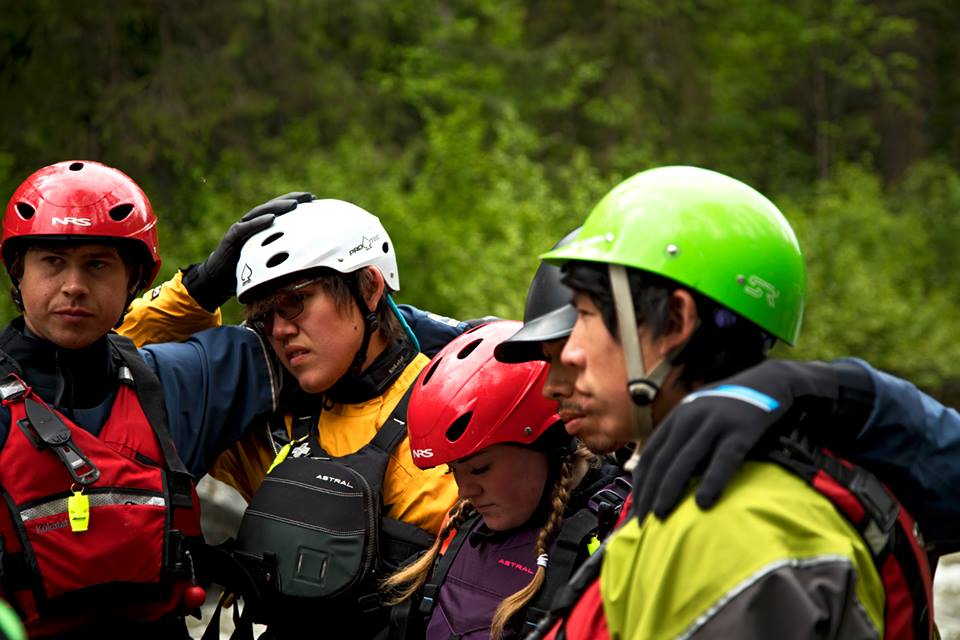